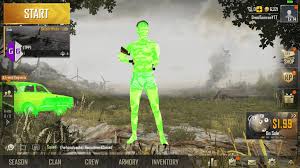 If you have played PUBG Mobile long enough, you would know that the amount of hackers and cheaters have increased substantially. In fact, I have personally encountered certain hackers and reported them myself. Don't believe me? Well, a simple YouTube search will give you the ground reality. Certain players using hacks and cheats say that they were tired of getting defeated by other hackers and started cheating themselves.

Now it's not like the game developers are oblivious to the situation. According to a press note by PUBG Mobile, it has always taken a serious note on criticism pertaining to gamers using unfair means to win the game. The game developers have now announced a 10-year ban on those players found in violation of the PUBG Mobile gaming standards to ensure a fun and fair gaming experience for all players. In the month of September, it issued the above-mentioned ban to over 3,500 players. 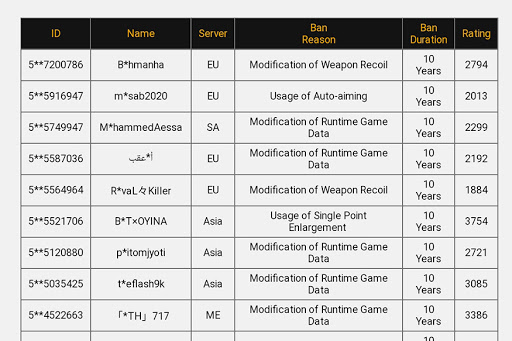 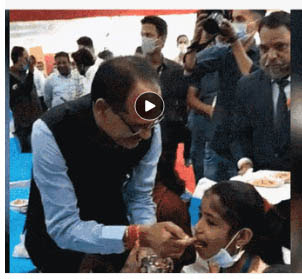 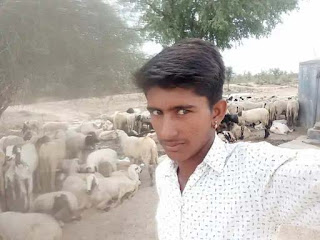 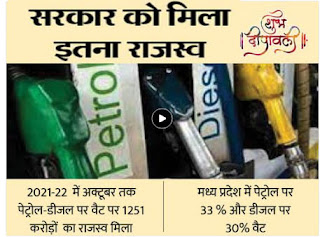